Nominations for new fellows close at the beginning of August for the 2021 election.

You can download a copy of the nomination form here. Please send the form to both the President and Secretary. 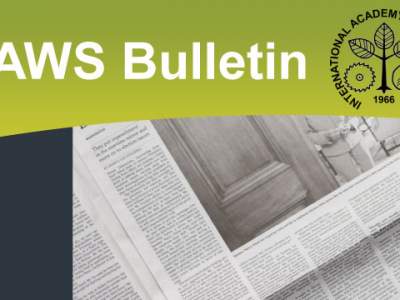 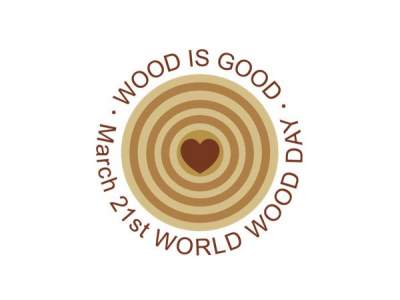